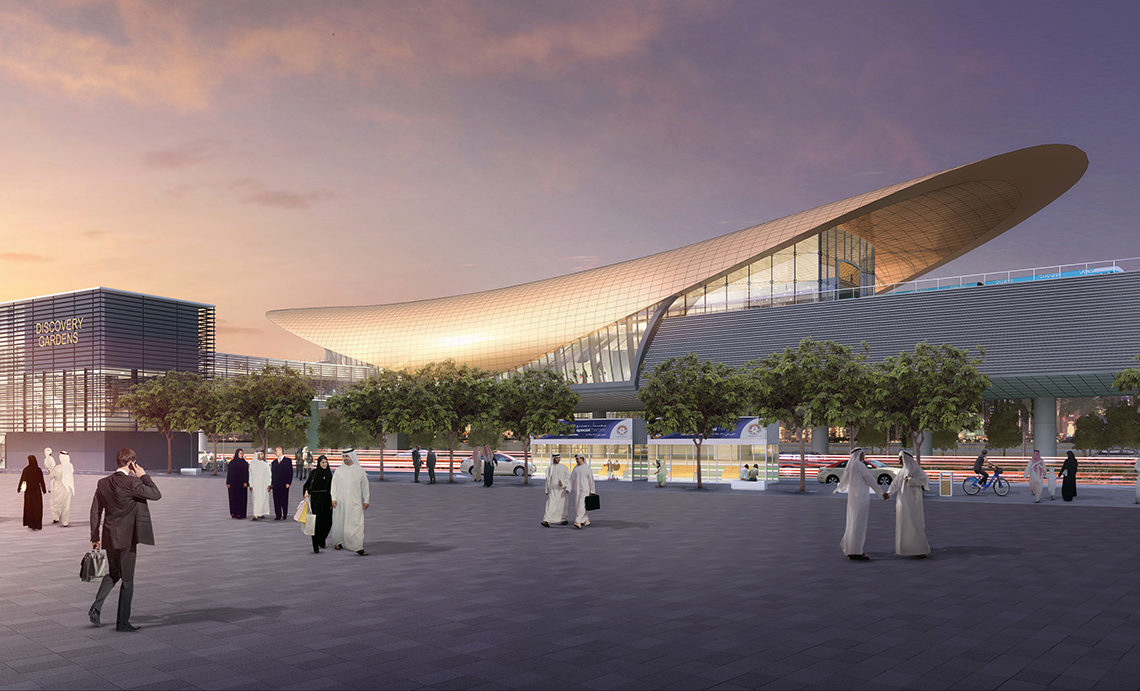 The project comprises the design and construction of the seven stations on the Expo 2020 Metro Rail Project. The metro expansion is connected to the existing Red Line metro via  a  branch connection located between Jumeirah Lake Tower and the Nakheel Harbour Tower (NHT) station. The existing NHT station will be transformed into an Interchange Station. The Expo 2020 station will initially be a terminal station with an iconic design appropriate for the Expo 2020 site. The major part (approximately 10.5km)of the proposed metro  expansion  runs  elevated.

The underground section of the metro expansion (approx. 4.5km) is located under the Jumeriah Golf Estates and approximately half of the Dubai Investment Park. Figure 1 below highlights the locations of the metro stations that are part of the Metro Expansion Project.

Core GBC has provided consultation for achieving LEED Gold certification under V4 for the seven Route  2020  Metro  Rail  Project’s  stations,  as  well  as  for  meeting  the  Dubai  Green  Building  Regulations and Specifications of the Emirate of Dubai (henceforth referred to as the Dubai Green Building Regulations).

The Route 2020 Metro Rail Project has sustainability requirements that go beyond those of most other infrastructure  projects  in  Dubai.  These  can  be  broadly  split  into  two  categories:  stations and infrastructure. The sustainability aspects of infrastructure ‐ such as viaducts, tunnels, and other ancillary facilities, which outlines a bespoke approach to ensuring compliance with RTA’s brief of creating benchmark sustainable infrastructure in Dubai.

Details of the stations are as follows: 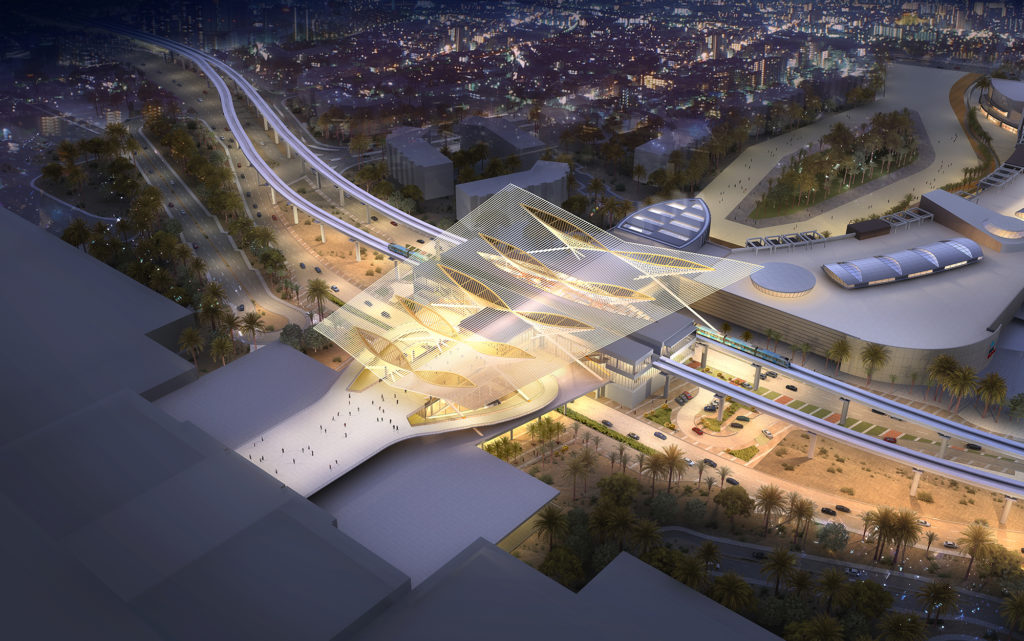 RTA’s objective for the stations is to achieve Gold Certification under the U.S. Green Buildings Council (USGBC) Leadership in Energy and Environmental Design (LEED) program version 4, as well as ensure compliance with the Dubai Green Building Regulations (DGBR).

It  is  important  to  highlight  that  sustainability  will  be  holistically  incorporated  into  all  aspects  of  the  building design and construction through consideration of all international, national and subnational initiatives relevant to the context and project 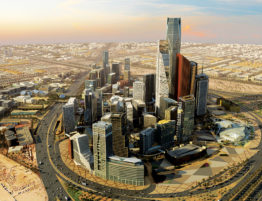 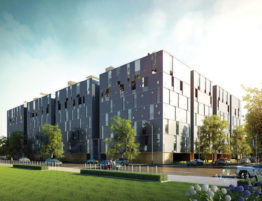 Situated in the heart of Jeddah in Al Salama District, Diyar Al Salam is an urban sanctuary built on 9,595 square meters. 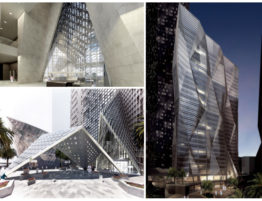 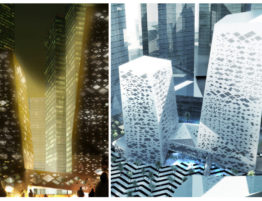 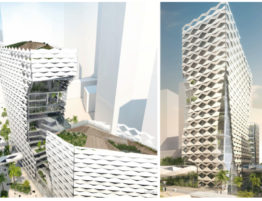 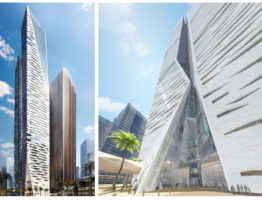